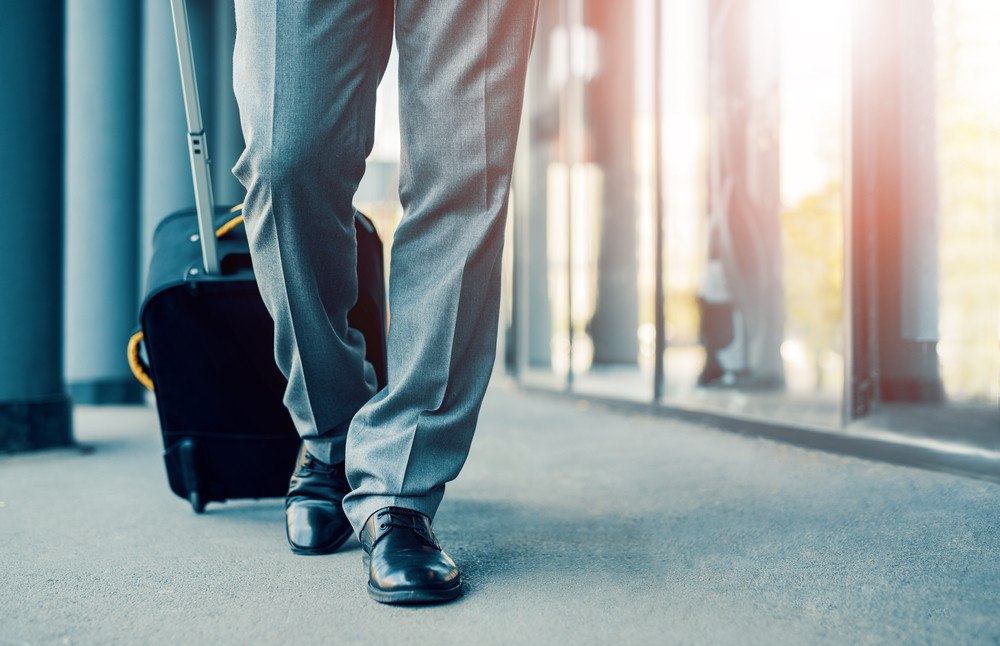 This year’s ranking of the most expensive cities for business trips has been released by management consultant firm ECA International.

As reported by CNN Travel, the survey revealed that the number one city has not changed, whereas newcomers joined the list and others dropped out.

The ranking itself compares average hotel prices in US dollars for a four-star hotel, as well as transport costs, taxis and meals.

Last year, only two American cities were included on the list, New York in first place and Washington DC at number eight. The Big Apple still leads the list, meanwhile the United States’ capital moved to number four in the ranking of pricey cities. Los Angeles and San Francisco on the West Coast ranked ninth and seventh, respectively.

“US cities — the dollar´s being doing quite well — have moved toward the top of the list,” said an analyst at ECA International, Qasim Sarwar, adding that there was a high demand.

Another new entrant is Rejkjavik, Iceland, due to the high cost of living and the connection between tourism and business. “Hotel occupancy rates have been improving [in Reykjavik] with less supply — and demand is high there. So hotel prices have increased and that´s a big part of the daily rate allowance,” Sarwar explains.

Meanwhile, Geneva in Switzerland maintains its position as the most expensive city in Europe, coming in at number two on the list.

The list of priciest destinations for a traveling executive and the estimated daily rate are: