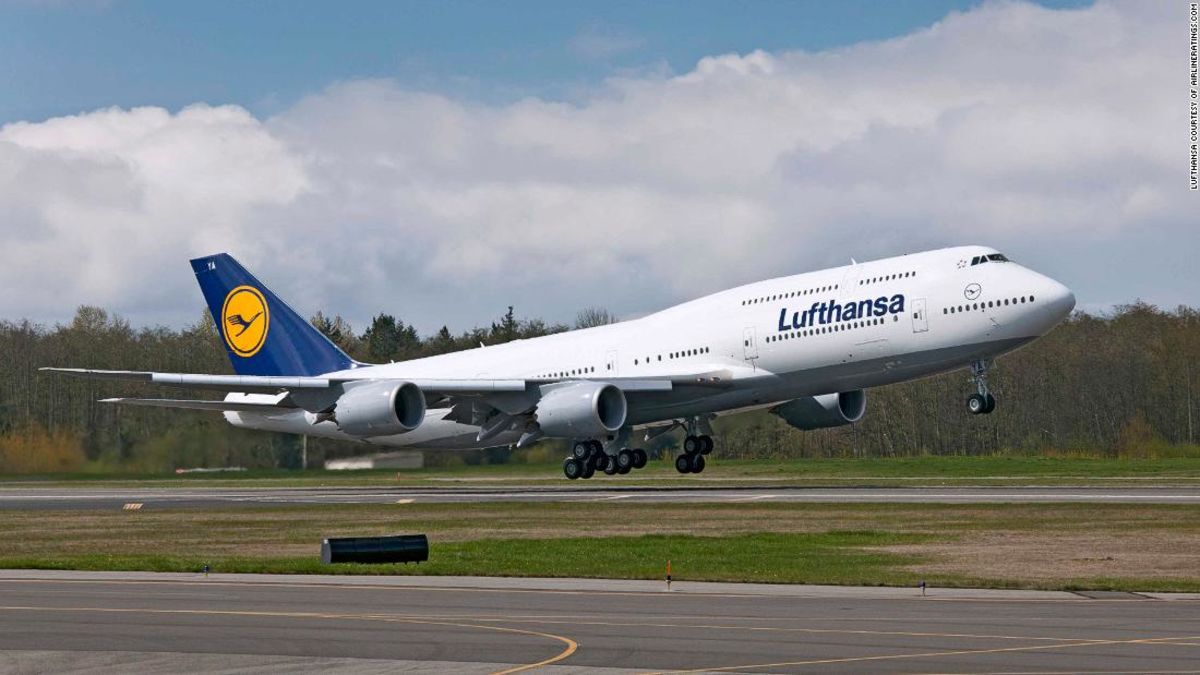 Nobody who sold you that instant oatmeal, jar of multivitamins, bar of soap, perfume-free laundry detergent, latest best-seller, NASCAR tickets or whatever Gwyneth Paltrow sells on her website will come after you to make sure you used your purchases.
But the world’s biggest airlines might.
They require that you fly all the flights you’ve booked or pay the price. They might take away your frequent flier miles, ban you from the airline or even sue you.
“So, if I don’t eat all my steak at Peter Luger’s, are they going to sue me now?” Delta Air Lines frequent flier Billy Stocklin says. “It’s my ticket and seat. I bought it. If I use it or not is none of your business.”
The airlines beg to differ.
Related content

What is hidden city ticketing?

“Hidden city ticketing” is a longtime, under-the-radar practice of the most astute, rule-breaking fliers. It’s now taking center stage in a lawsuit filed by Lufthansa, one of the world’s largest airlines.
Lufthansa is suing a passenger who skipped out on the last leg of his ticketed purchase, demanding the money he would have paid for his actual journey. (The case was dismissed, but the airline has appealed.)
It can get complicated. Let’s say you need to fly from New York City to Los Angeles, and the cheapest ticket you can find is selling for $500. There’s another flight from New York to Reno, Nevada — with a layover in Los Angeles — that only costs $350.
If you get off the plane in Los Angeles — throwing away the second flight from Los Angeles to Reno — you’ll get to La La Land at a “discount.”
Airlines generally prohibit it in the fine print most passengers don’t read, because they’d rather you pay $500 than $350 for your flight.
Hidden city ticketing may have remained hidden but for a 20-something named Aktarer Zaman. Zaman launched Skiplagged, a website designed to take advantage of the complicated ways airlines price their tickets.
United Airlines promptly sued him, but the case was dismissed in 2015, and the site is still operational.
Related content

In ‘airports of the future,’ everything new is old again

Airlines charge more when they can

It’s an issue because of the way airlines price their flights, says aviation expert Benét J. Wilson, owner and editor of Aviation Queen.
“Fares tend to be higher in general for more popular cities or ones where airlines don’t have a lot of competition,” she says. “For example, fortress hubs such as Frankfurt for Lufthansa, Atlanta for Delta, Dallas/Fort Worth for American and Newark for United fares have higher fares because more passengers fly through them to get where they need to go.”
“Flights that don’t have as many passengers are priced lower, and flights where the airline is just relocating the plane and trying to make some money to offset the costs will typically be priced lower,” says Jeffrey C. Price, owner of Leading Edge Strategies and an aviation professor at Metropolitan State University Denver.
“Cities where there isn’t a high demand can actually be priced higher due to the limited amount of flights in and out,” says Price. “When there’s only one or two flights a day out of some of these small airports, the airlines will charge what the market will bear.”
Related content

It’s not about the specific fare

Lufthansa, which made $41.5 billion last fiscal year, is suing the unnamed passenger for $2,392 for using the technique. While he’s fighting back, others may not be able to finance a defense against a major airline.
Lufthansa spokesman Tal Muscal declined to comment, citing ongoing litigation.
The airline alleges that their customer booked a roundtrip from Oslo to Seattle with a layover in Frankfurt. On the return trip, the customer got off in Frankfurt, didn’t fly to Oslo and instead booked a separate Lufthansa flight from Frankfurt to Berlin. (He did show his hand by booking the second flight on the same airline as his first flight.)
It’s against the airline’s contract of carriage (PDF), which is often hard to find on an airline’s website.
“If carriage is not used on all individual legs or not used in the sequence anticipated on the ticket with otherwise unchanged travel data, we will recalculate the fare according to your altered routing,” reads the Lufthansa contract.
“The fare will thereby be determined which you would have had to pay for your actual routing in your price group on the day of your reservation. This fare may be higher or lower than the fare you originally paid.”

There is a price to pay

Even if the airline loses on appeal, it’s sending a message to fliers willing to game the system that there may be a cost.
At the same time, the suit highlights how airlines can charge customers more to fly less.
“It’s easy to understand why some travelers are tempted to risk it, especially if you live in a city where you don’t have a lot of airline choices,” Wilson says.
But she warns that you could be penalized if you’re caught. “That can range from forcing you to pay the full fare you tried to avoid or even taking away your frequent flier miles.”
[“source=cnn”]