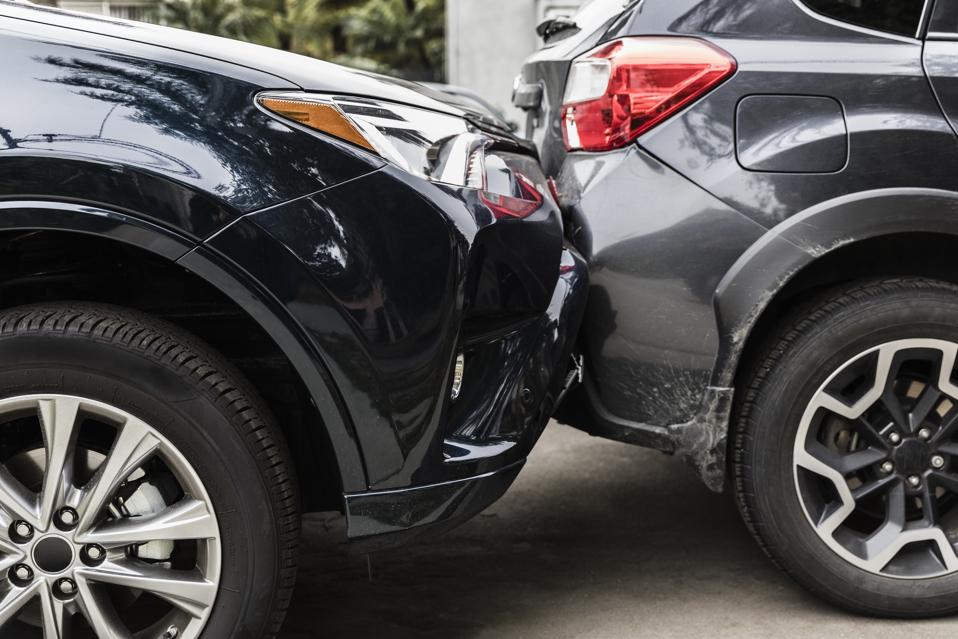 Perhaps the fully autonomous vehicles of the future will be immune to traffic accidents, but today’s motorists of the human variety sure aren’t. An estimated 6,452,000 U.S. drivers got into wrecks during 2017 (the latest year for which stats are available), according to the National Highway Traffic Safety Administration.

Sure, there are bad drivers everywhere, but perhaps not surprisingly you’ll find them most concentrated in some of the nation’s largest and busiest cities. That’s according to Allstate Insurance’s just-issued America’s Safe Drivers Report 2019. The annual report ranks the nation’s 200 metropolitan areas according to how often their residents get into collisions. It’s being released just ahead of the 4th of July holiday, which is statistically the most dangerous day of the year for vehicular travel.

In addition to documenting which cities enjoy the safest motorists in the U.S., the report documents the metro areas having the most accident-prone drivers and over which stretches of road crashes most often occur.  According to the report, the areas where drivers get into wrecks most infrequently tend to be less densely populated burgs situated in western states. In the safest city, Brownsville, Texas, drivers go for an average of nearly 15 years between auto accidents.

Though many of the entries on the worst drivers list are older east-coast cities where motorists have to put up with ancient infrastructures, six of the 15 most crash-prone metro areas are located in sunny California. And though New York City gets a bad rap for, let’s call them aggressive motor vehicle operators, the Big Apple is far from being home to the worst drivers in the U.S. In fact it’s actually become safer over the years, climbing from 173rd place on Allstate’s 2005 list to number 111 in 2019.

Here are the 15 metro areas where you’ll find the worst drivers in the U.S., according to Allstate’s study, along with the “risky roads” where the most crashes tend to occur:

And here are the 15 cities where the roads are populated with the safestmotorists in America, noting the average number of years they go between collisions:

You can find the full Allstate America’s Best Drivers Report 2019, along with an interactive map of the U.S. that includes data on the average frequency of hard-braking events here.