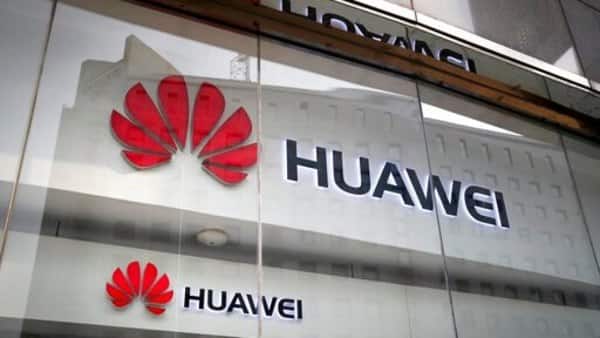 Barcelona: The market for 5G, the next generation wireless technology, in India will be huge and second only to China from an overall industry perspective in the next 10 years, James Wu, President, South-east Asia, Huawei said on Sunday.

“India has a large population and huge telecom demand…recently 4G services have been rolled out which have improved overall economic performance. India is a very important market for Huawei and we have a long term strategy for the country and the investment here will continue to grow,” Wu told reporters at the Mobile World Congress in Barcelona.

The company, however, declined to share investment details for India.

The Chinese telecom gear maker, which is in the eye of a global storm on concerns around network security, is optimistic about its participation in 5G trials and commercial roll-outs in India.

“Our local teams have conducted negotiations with government bodies. They have detailed dialogue and communication plans. Until now, we have not received any concerns from the Indian government,” Wu said.

The Indian government last year set up a high-level panel tasked with creating a roadmap for 5G rollouts in India. A primary goal of the panel is to create a globally competitive product development and manufacturing ecosystem targeting 50% of India market and 10% of global market over next 5 to 7 years.

“If there are plans from the Indian government to invite us to set up test labs, we would welcome that,” Wu said.

As the world gears up to roll out 5G, the next generation of wireless communication networks, Huawei Technologies Co. Ltd is facing increased opposition from governments that are worried that its telecom equipment could be used by Chinese intelligence, something the company has always denied.

Australia, New Zealand, and the US have already blocked Huawei from supplying equipment for 5G networks. Britain has decided it can mitigate the risks arising from the use of Huawei equipment in 5G networks, the Financial Times reported on 17 February. Meanwhile, Canada is reviewing whether its gear presents a serious security threat.

“2018 has been an eventful year but we have not stopped driving business forward. South east Asia will see large scale commercial use of 5G in 2020-21 and governments should work on spectrum allocation,” Wu said.

Any loss of business for Huawei would mean an automatic advantage for European rivals such as Ericsson and Nokia, which are in the midst of cost-cutting measures to boost margins, as also South Korea’s Samsung.

Earlier this month, US Secretary of State Mike Pompeo cautioned allies that deploying equipment from Huawei in their respective countries would make it more difficult for the US to partner with them, a Reuters report dated 11 February said.

The US is also pursuing criminal charges against Huawei, including money laundering, bank fraud and stealing trade secrets.

However, Huawei’s founder Ren Zhengfei in a recent interview with BBC said that there was no way that the US could crush the company and even if it persuaded more countries not to use Huawei temporarily, the company could always scale things down a bit.

Back in India, Huawei has concluded several rounds of presentations with DoT on participating in 5G trials and roll-outs. The Indian government plans to hold inter-ministerial consultations on network security concerns arising from Huawei’s participation in field trials for 5G technology, Minthad reported on 19 December.

(The writer is attending the Mobile World Congress in Barcelona at the invitation of Huawei.)